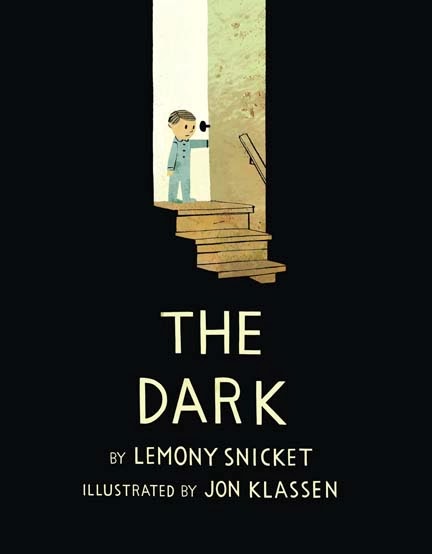 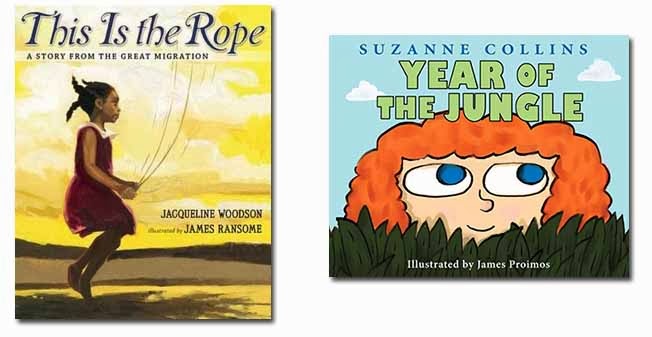 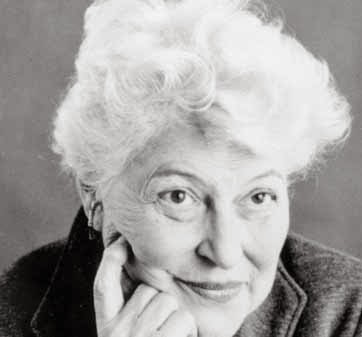 Authors and the Terrible, Horrible, Very Bad, No Good Review

Every author gets a bad review now and then, but nothing is worse than the anonymous hyperbolic reviews that appear on sites like Amazon and GoodReads. Author Marc Tyler Nobleman turned it around by filming himself reading an excerpt from his worst review. And when he invited other authors and illustrators to join him, he was surprised to get 52 responses. They are all posted on his blog, Noblemania. Hilarious! 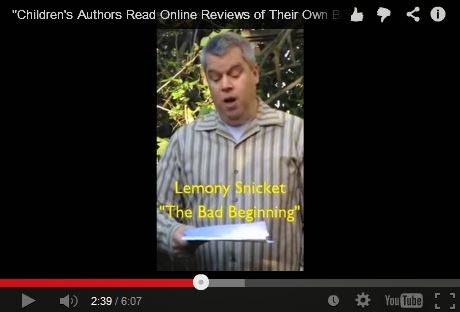 
“Since earliest human history, we have used language to try to influence the world around us … We may no longer believe that words can make crops grow, prevent illness, or keep rivers from flooding. But we still believe in the power of words themselves.” Joyce Sidman’s introduction is the perfect entry into her collection of poems divided into “Chants & Charms,” “Spells & Invocations,” “Laments & Remembrances,” and “Praise Songs & Blessings.” The poems in each section are full of dreams but also the spirit and substance of our everyday lives. From A “Chant to Repair a Friendship” to an “Invitation to Lost Things” (Come out, come out / from your hidden places, / hair clips, homework, phones. …”), from an “Invisibility Spell” to slip away from the shame of being taunted to a “Blessing on the Smell of Dog” and “Blessing on the Curl of a Cat,” Sidman celebrates the music of language, the significance of words, and the meaning of moments and memories that may be small but are never insignificant. The beautifully designed, elegant volume features full-page and decorative spot illustrations by Pamela Zagarenski. (MS) ©2014 Cooperative Children’s Book Center
Posted by K T Horning at 1:35 PM No comments:

The Desperate Adventures of Zeno & Alya


A self-centered African gray parrot named Zeno is on his own in Brooklyn after his owner dies. In search of his favorite food--banana nut muffins—he finds it just inside the third floor bedroom of a girl named Alya. Alya, who has leukemia, can’t stop thinking about that parrot after he flies away. She is about to start the next round of treatment and decides she needs Zeno, who kept saying “Try” when she couldn’t reach the muffins because she was too weak to walk across the room. Zeno, meanwhile, has been kidnapped and sold to a wealthy woman from the suburbs. But he’s heard through the bird grapevine that the girl with banana nut muffins he saw through the window is looking for him, and he’s determined to find his way back to her. “Does magic really exist?” Alya asks her mom, and her mom tries, kindly, to say no, not in the real world. But it turns out it does. Jane Kelley’s novel is an irresistible mix of humor and warmth, magic and the messiness of real life. Alya is scared and has almost given up. Her family doesn’t always know the right thing to do. Zeno is egotistical, entertaining, and poignant as he learns about the meaning of words he knew but never understood, like “friend” and “home.” His teachers are a heroic pigeon named Bunny, and, of course, Alya, in a story that is unabashedly moving, but also funny and tense and so very satisfying. (MS) ©2014 Cooperative Children’s Book Center
Posted by K T Horning at 12:51 PM No comments: