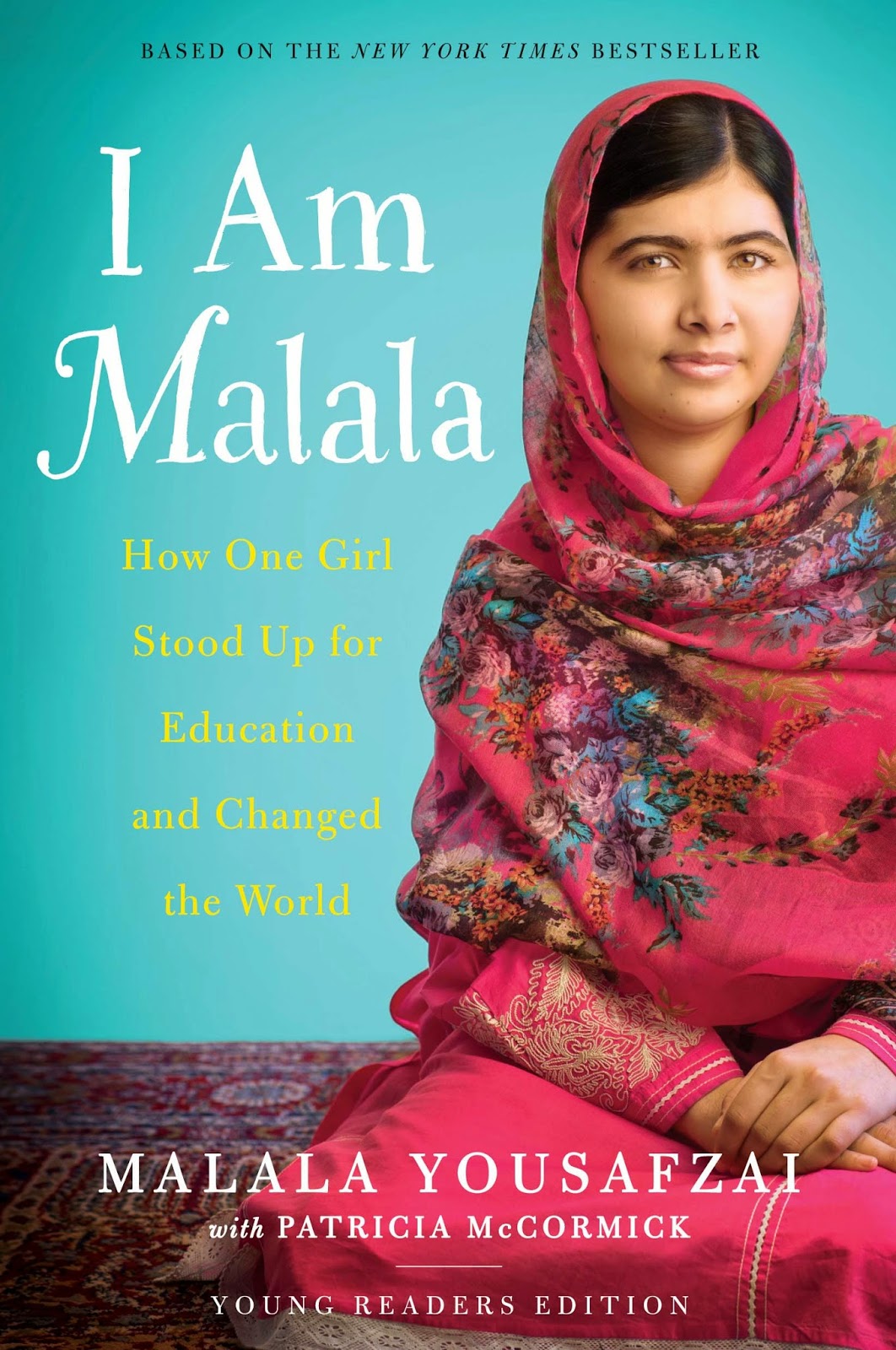 So, no answers, just questions, none of which detract from my overall appreciation for the existence of these works.
Posted by Megan Schliesman at 8:41 AM