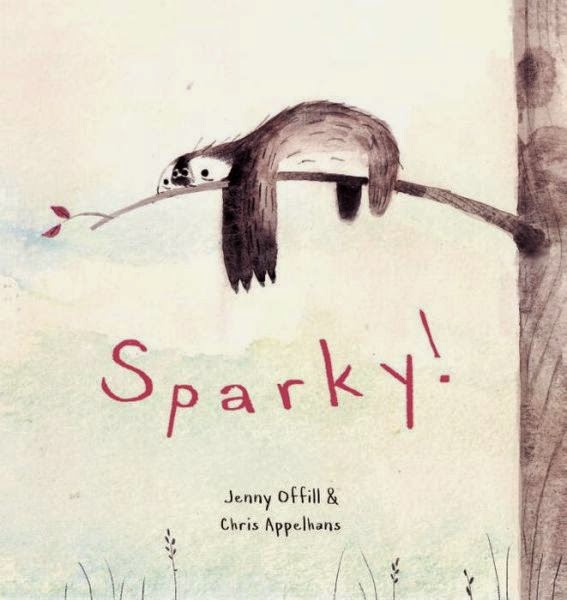 Sparky!, written by Jenny Offill and illustrated by Chris Appelhans, is the winner of the eighteenth annual Charlotte Zolotow Award for outstanding writing in a picture book. The award is given by the Cooperative Children's Book Center (CCBC), a library of the School of Education at the University of Wisconsin-Madison, and will be presented in Madison this spring.
Jenny Offill’s clever twist on the familiar “I Want a Pet” scenario gives an absurd premise masterfully understated treatment. The story begins with a girl's heavy lobbying for an animal companion, followed by a compromise from her mother: “You can have any pet you want as long as it doesn't need to be walked or bathed or fed.” A little research in the school library results in a match. “My sloth arrived by Express Mail.” The girl optimistically names him Sparky. “It was two days before I saw him awake.”  The marvelous humor is never overplayed as Offill skillfully maintains a measured, evenhanded tone and perfect pacing. The restrained narrative manages to be both outrageously funny and unexpectedly tender as the girl comes to appreciate Sparky for what he is, rather than what he is not. “I reached over and tagged him on the claw.  ‘You're it, Sparky,’ I said. And for a long, long time, he was.”  The muted illustrations perfectly echo the story’s tone.
Sparky! was edited by Anne Schwartz and published in the United States in 2014 by Schwartz & Wade Books, an imprint of Random House Children’s Books.
The 2015 Zolotow Award committee named five Honor Books: 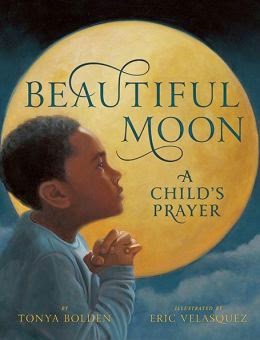 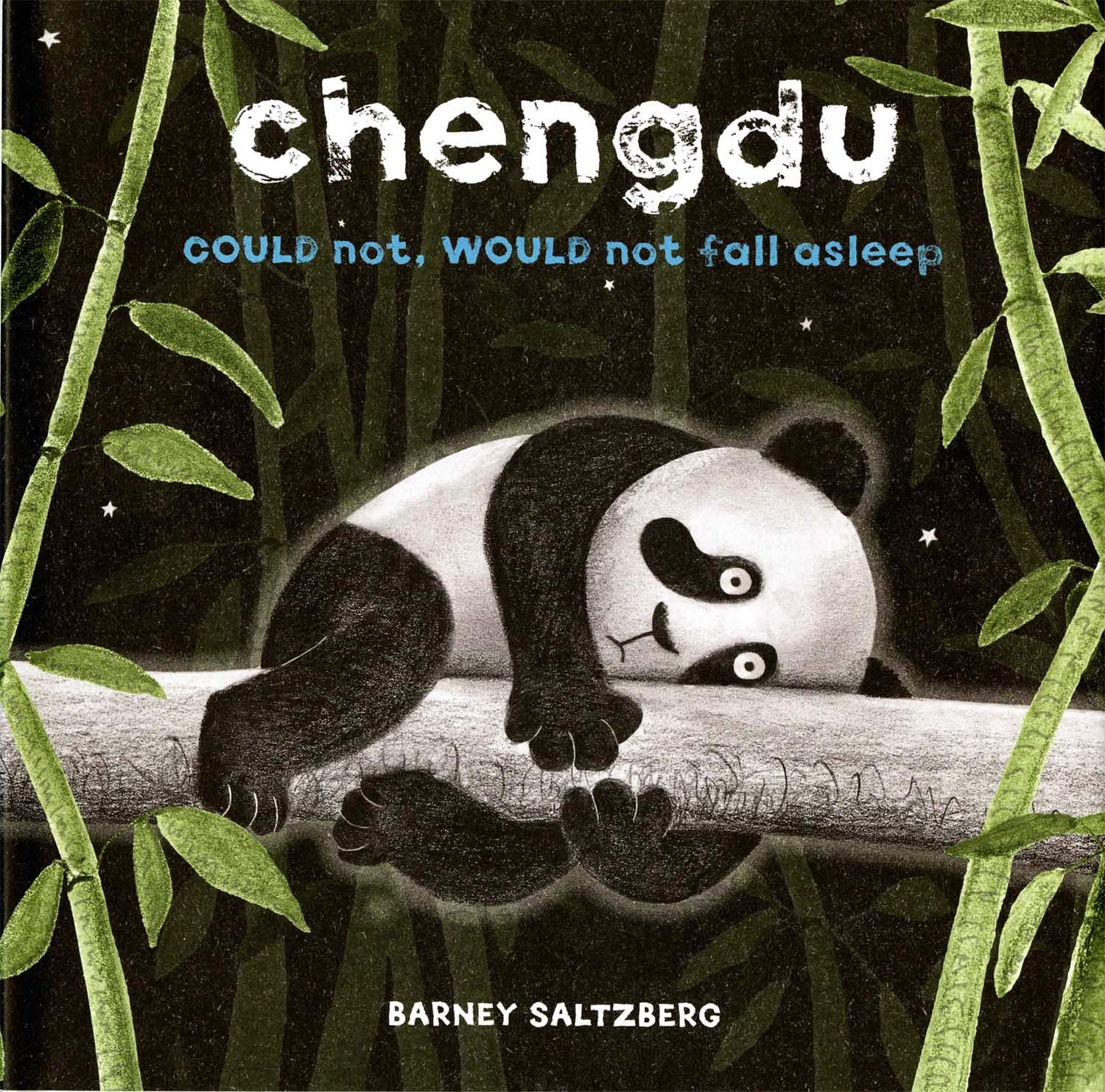 Chengdu Could Not, Would Not Fall Asleep, written and illustrated by Barney Saltzberg, edited by Kevin Lewis, and published by Disney-Hyperion, an imprint of Disney Book Group. 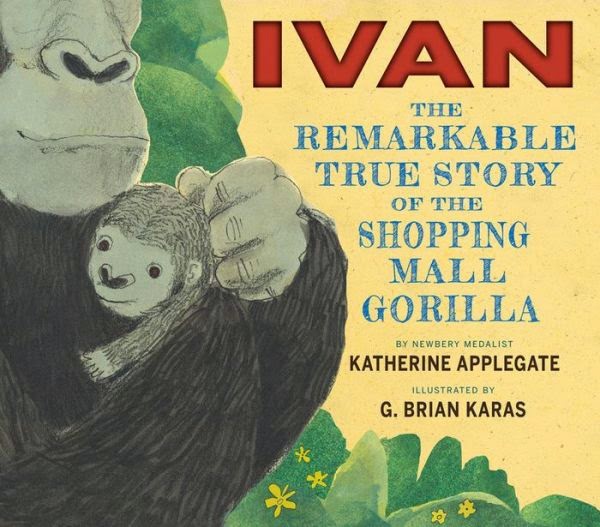 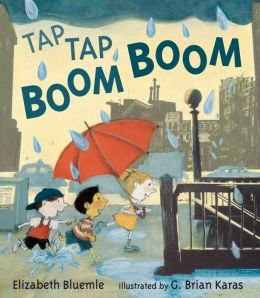 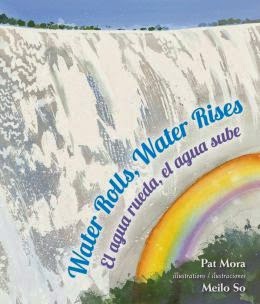 Posted by Megan Schliesman at 2:44 PM