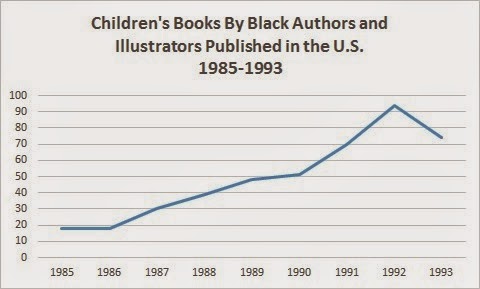 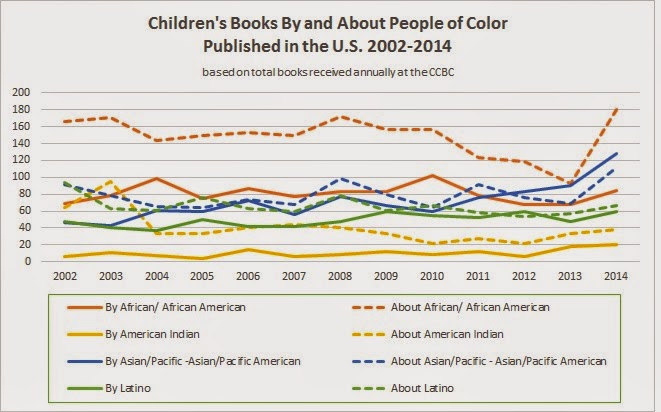 Over the next several weeks we'll be blogging about these statistics, discussing some of the questions and observations that have come up, and talking about how we collect our data. Please post any questions you have here.
Posted by K T Horning at 12:23 PM