Drilling Down on Diversity in Picture Books

Some of you may have already heard about the CCBC’s expanded effort in our work documenting the number of books by and about people of color and First/Native Nations. This past April at a CCBC staff meeting we came up with the idea of taking a closer look at what is getting published.


We knew we couldn’t possibly evaluate every book coming into the library in greater detail, so we decided to focus on the 2016 books in our Current Picture Book Collection (comprised of review copies from publishers). 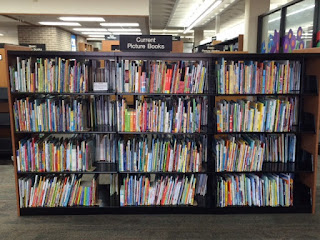 KT Horning first wrote about the project in the Friends of the CCBC Spring 2016 newsletter:

The CCBC is well known nationally for the statistics we keep on children’s books by and about people of color. We get frequent calls and emails from the press and from university researchers about these statistics, and hardly a week goes by these days when we don’t see them quoted somewhere.  We have the statistics on our web site but when reporters and researchers contact us, they always want more. They want to go beyond the numbers. They ask about the kinds of books we’re seeing. How many contemporary? How many are about girls? How many have animal characters?


So this year we decided to be proactive, to drill down a bit with our data. For 2016 we are launching a pilot project to do a more in-depth analysis of the year’s picture books (excluding non-fiction titles, such as picture-book biographies). We’re keeping track of the things people want to know. Just how many picture books have animal, rather than human, characters? How many books about African American characters are historical? How many feature LGBTQ families? Or Muslims? Or people with disabilities? How many are by first-time authors or illustrators? We’ll be able to tell you in early 2017.

That’s the project in a nutshell: metadata on picture books. Carrying it out is proving to be a time and labor-intensive initiative, as you can imagine.  It’s part of the reason we are only focusing on picture books. Giving the same amount of attention to nonfiction and children's/YA fiction would require time and staff we simply don’t have, although we would love to be able to collaborate with researchers on such work in the future.

Recently KT did a mid-year analysis of some of the findings.


Other statistics about the 472 picture books we'd received as of July 1: 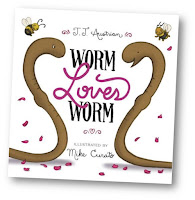 (The assessment of first books will be an interesting statistic in terms of who is and isn't getting published.)

In addition to the numbers, there is also a lot to observe in taking a closer look, from ethnic or racialized non-human characters to other ways religion, culture and ethnicity are presented or explored. 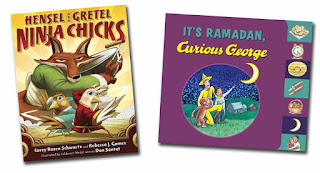 The data we are collecting will have a lot to say about--and to comment on--regarding picture book publishing in general, and the publishing of books by and about people of color and First/Native Nations in particular. Stay tuned!


*Totals/percentages equal more than 100 percent within and across some categories because of overlap. For example, a book can have more than one main character; a character can be both non-human and gendered, etc.

Posted by Megan Schliesman at 10:13 AM